Back to Blog Posts
Prev Next

Should You Consider Buying Property in Destin? Here Are 5 Reasons to Buy Destin Real Estate:

If you’re tired of cold winters then you should definitely consider buying property in areas like Destin Florida. The weather is warm year-round with virtually no freezing temperatures. This is a great feature if it’s tough for you to handle cold and snowy winters. Destin is one of the best options because it provides many great features that make it an excellent option for property investments.  Even in the colder winter months, Destin stated warmer than its neighboring towns like Santa Rosa Beach and Panama City Beach because it is a more narrow strip of land surrounded by warm water.

This Civil War fortification is at the west end of Santa Rosa Island. It’s named after Andrew Pickens who was a hero during the American Revolutionary War. In 1834 the fort was finished and was used until the year 1947. The National Park Service administers the area.

This is one of the main reasons you should consider investing in Destin real estate. For example, during October the yearly Destin Fishing Rodeo takes place and has been attracting fishermen to the community since the year 1948. In the same month, there’s also the Destin Seafood Festival. This includes one weekend in October that includes tons of fresh seafood as well as local artists.  During the summer months, there are festivals and events planned every week.  At the Destin Harborwalk Village they have rock climbing, zip lines, concerts, fireworks, and more.  The Destin seafood restaurants are some of the best in the country.  Commercial fishermen bring fresh catches directly to the restaurant still.

Destin’s beaches are famous for their white-sand beaches. In fact, one of the key features of the beaches is the sand is very white and feels nice in between your toes. Here’s what happened. The sand includes tiny quartz particles and is the result of a process that happened 20,000 years ago that involves the Appalachian Mountains as well as the Apalachicola River.

In the last Ice Age, the world’s temperatures started warming Up and the ice caps started melting. Rivers then carried big volumes of water to the oceans of the world. During this time the Apalachicola River that rose in the Appalachian Mountains took water to the Gulf of Mexico. That process continues today making the white sand of the Destin beaches as beautiful as ever.

The water source transferred the quartz bits from rock that makes up the Appalachian Mountains then deposited the particles into the Gulf of Mexico. It’s only 125 east of today’s community of Destin. When the sea levels started to rise the quartz sands created a new shoreline within time. Today the sands keep replenishing and go as far west as the last destination, which is the Pensacola Pass.

Destin includes a wide variety of hotels, houses, and condos. The community’s first condos were constructed during the 1970s and the development has continued to this day. in fact, tourism is a big part of the economy of Destin. The population increases almost 4x during the tourist season.  Even with this large influx of population, the infrastructure has been well planned to accommodate all of the tourists.  The most popular place for tourists to stay is in one of the beautiful beachfront condos.  For larger families or more private experiences, there are beachfront homes and homes throughout other neighborhoods that are available to rent.  For those that want a familiar experience from a national hotel chain Destin has that too. 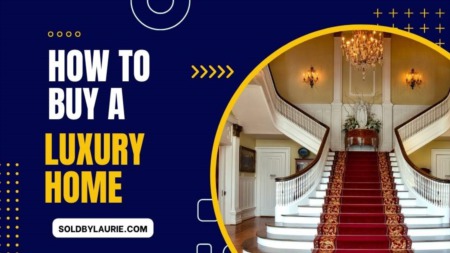 Buying a luxury home is a significant investment, and the process can be both exciting and daunting. From finding the right property to navigating ...Read More 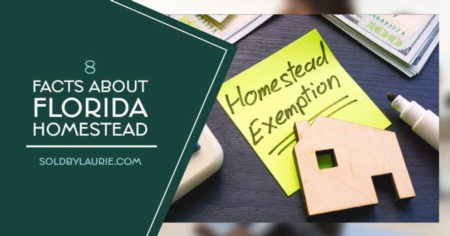 Homestead laws in Florida can save you a lot on taxes each year, but only if you can sort through the complexity and actually apply for yourself. ...Read More 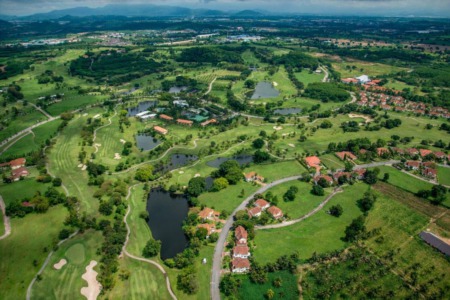 Benefits of Living in a Golf Course Community

Contact Us
Questions? We're Here to Help
Recently From Our Blog 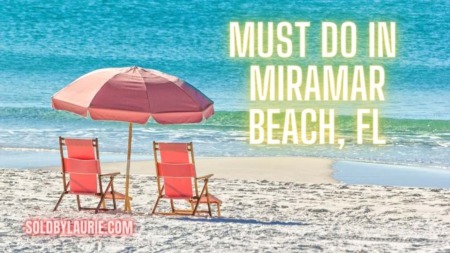